Clip from “The Loveless” 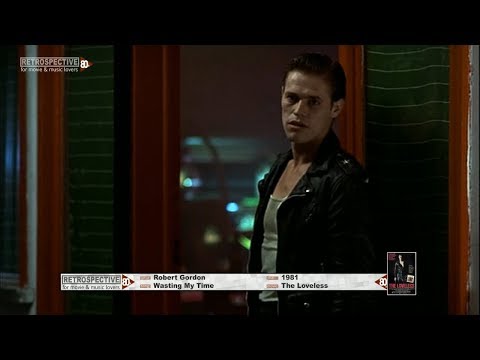 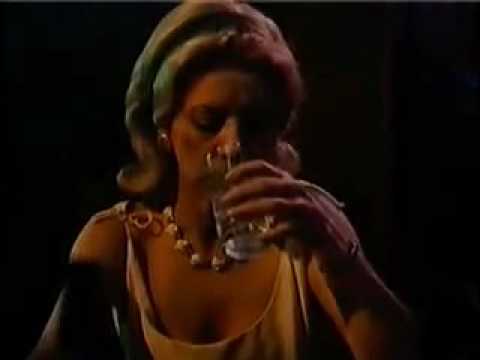 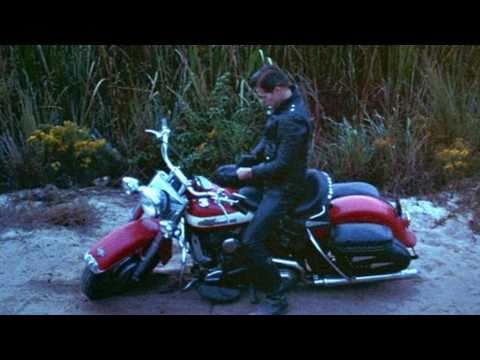 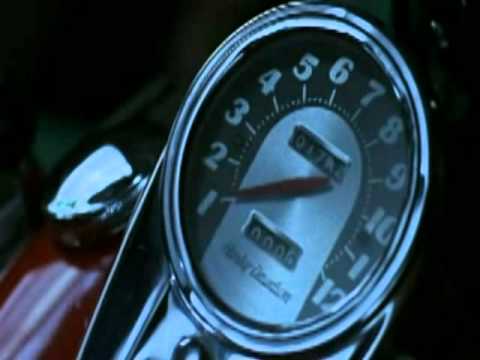 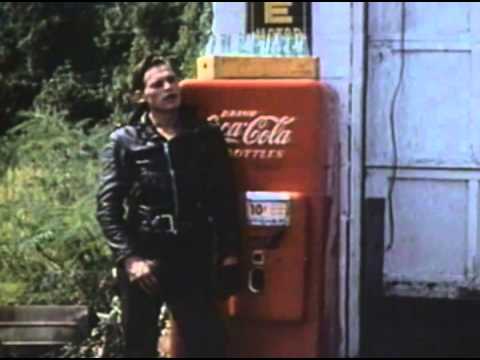 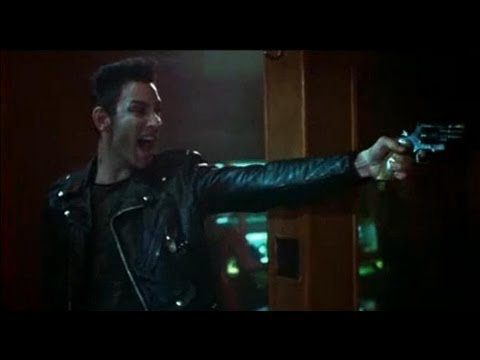 A group of reckless bikers, on their way to the Florida cycle races, stop for lunch in a small town diner. There they wreak general havoc, and as night falls, the local townspeople make plans for revenge. Kathryn Bigelow made her feature film debut as a director with this stylish homage to the 1954 classic “The Wild One.” Trouble ensues when a motorcycle gang stops in a small southern town while heading to the races at Daytona. Leading the gang is the tough, unemotional Vance, who becomes attracted to Telena, a pretty young local girl. The bikers also include Debbie, a blonde who proves to be just as tough as the guys in the gang. Bigelow and co-director Monty Montgomery concentrate more on character and mood than plot, and have included a lot of rockabilly music throughout the film. Soundtrack includes Robert Gordon, who also appears in the movie. note: This film was released on DVD in 2004 by Blue Underground.