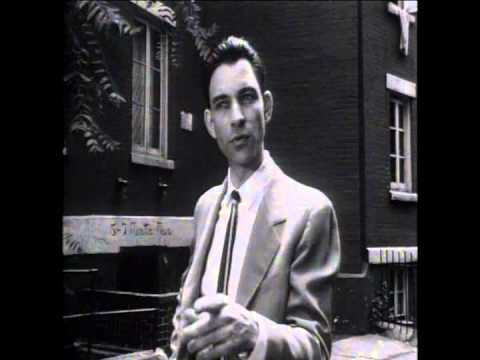 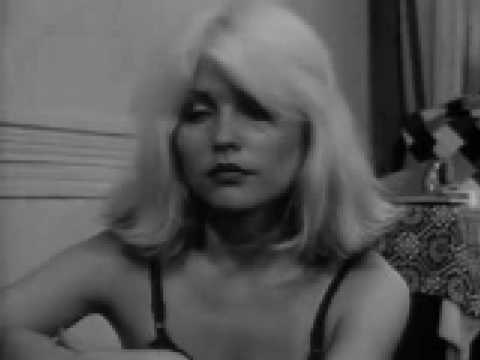 In Amos Poe’s 1976 underground film, Eric Mitchell stars as Rico, a young New Yorker whose love for French New Wave cinema spurs him to live his life like he is a denizen of 1960s Paris. A photographer who fancies himself a gangster who uses his camera as a gun, Rico’s carefully constructed world of illusion is disrupted when he falls in love. note: Robert Gordon’s role as a killer is one of the very few memorable moments in this cult movie, as well as the scenes featuring Deborah Harry in her nightgown 😉 “Unmade Beds” was released on DVD by Eclectic DVD Distribution.